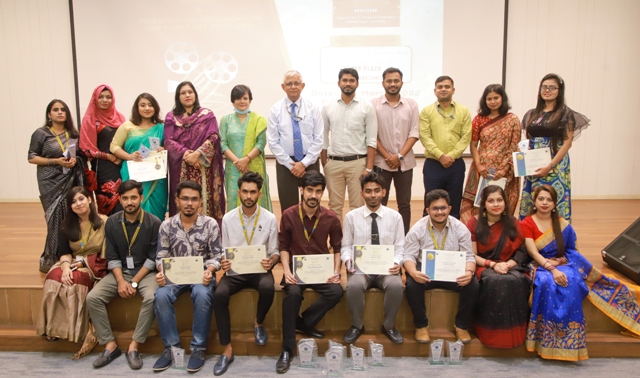 Dr. Fahmida Akhter, Professor, Department of Drama & Dramatics, Jahangirnagar University attended the workshop as the resource person. Dr. Fahmida Akhter shared her knowledge related to theory and practices of documentary-making. She also showed some important scenes from her documentary. Later, a prize-distribution ceremony of the Film Fest Spring ’20 (held on 02.10.2020) and Fall ’20 (held on 10.06.2021). Around 150 students participated in the workshop. 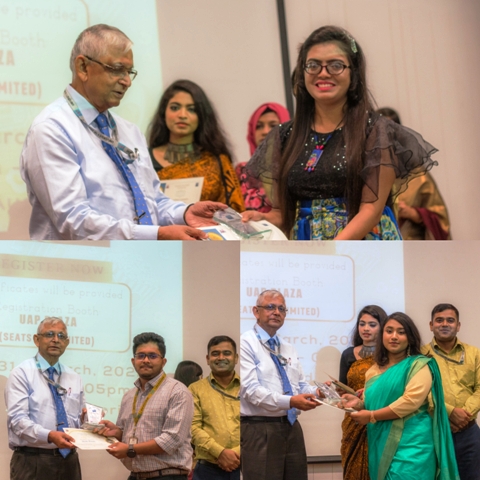 Air Cdre Ishfaq Ilahi Choudhury (Retd.), Director, DSW UAP, in his speech as the Chief Guest, thanked the resource person and UAP Film Club, he then handed over the crests and certificates to the winners of the Film Fest Fall ’20 and Spring ‘20.

Ms. Shammi Akhtar, Assistant Professor, Department of CSE, and Adviser, Film Club ended the program with vote of thanks.