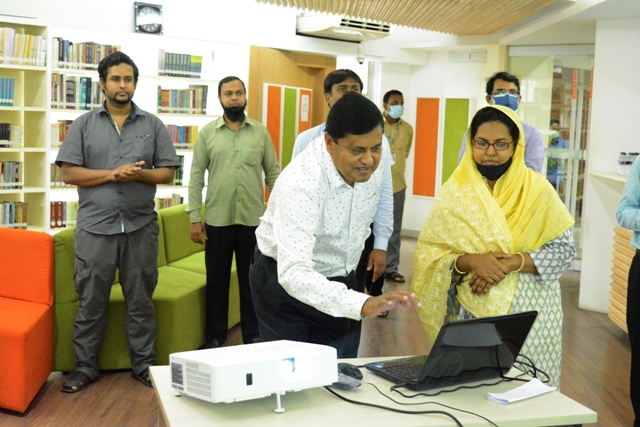 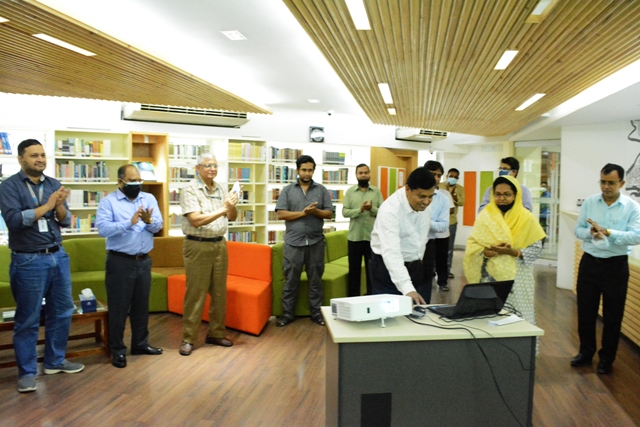 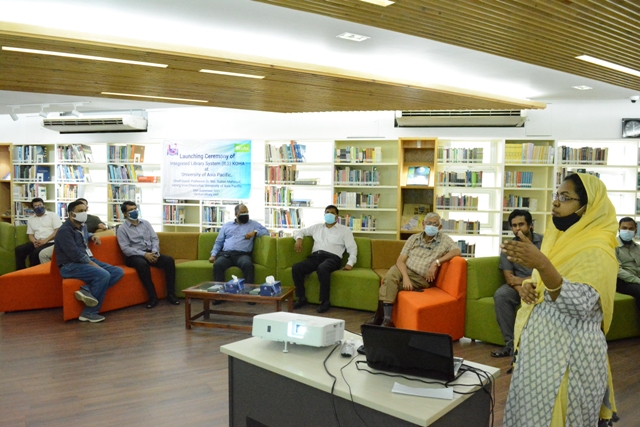 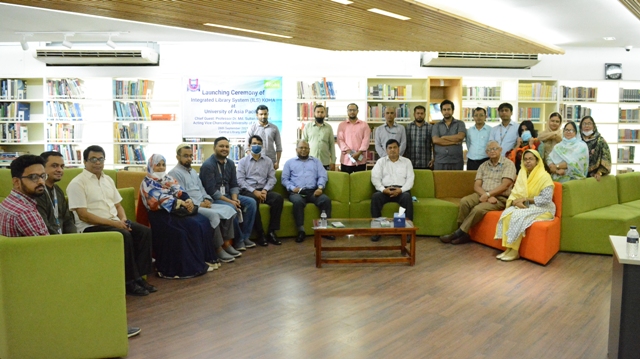 The event was also attended by the Heads and faculty members of various departments and staff members from various sections of UAP.