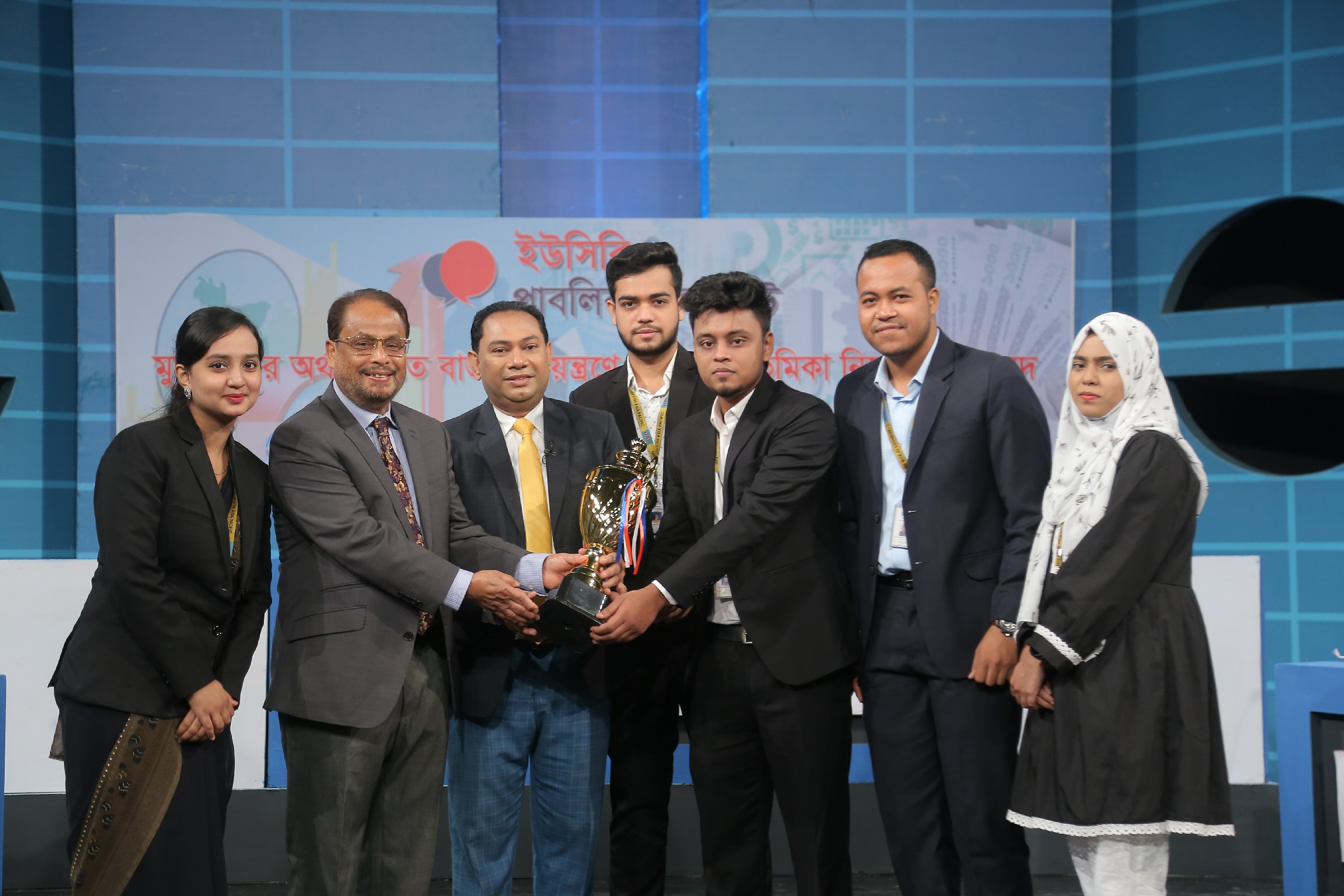 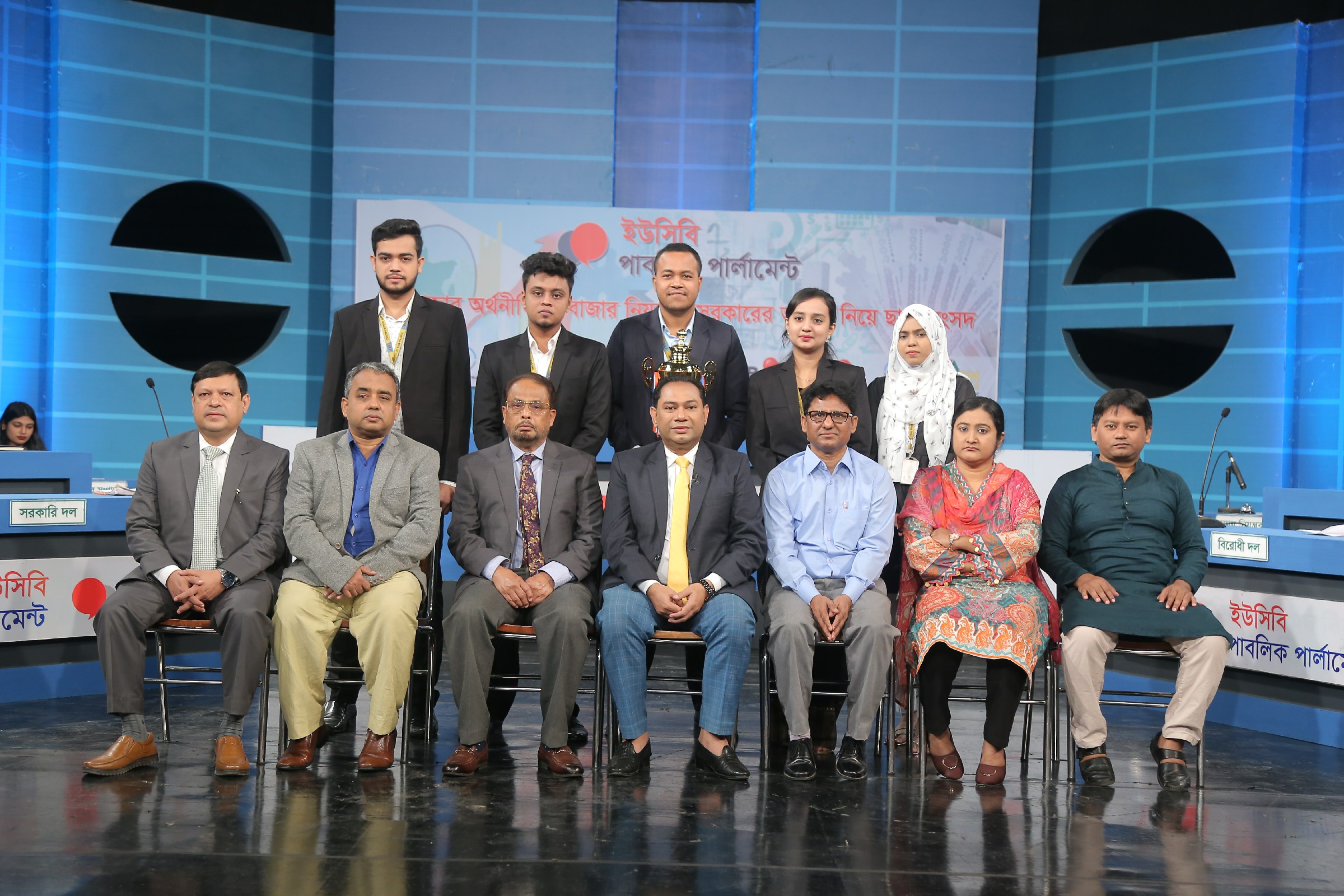 Mr. Ghulam Muhammed Quader, MP, Chairperson of Jatiya Party and Former Minister, Ministry of Commerce attended the event as the Chief Guest. The title of the debate was “In a free market economy, the role of government in controlling the market is secondary.” UAP debaters opposed the motion and debated against the team from Daffodil International University. UAP has been runner up in the debate competition. 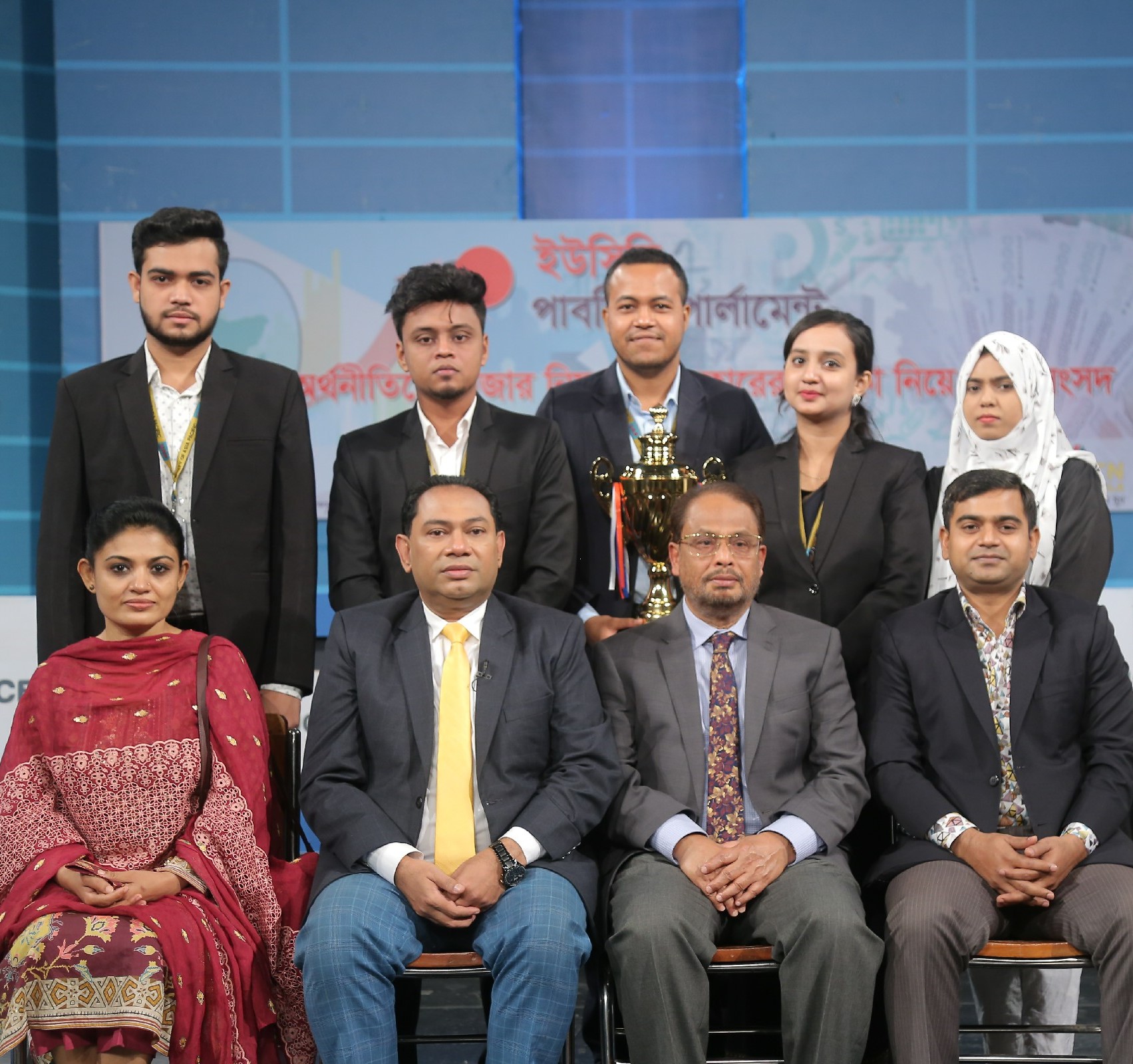 Among others, Ms. Nazia Wahab, Assistant Professor, L&HR and Adviser, DPSC and Md. Tarek Khan, AD, DSW along with a large number of students witnessed the keenly contested event.