The 13th distinguished law lecture series on “Dynamics of the Muslim World in crisis management under International Law” was organized by the Department of Law and Human Rights, University of Asia Pacific in collaboration with the OIC study group (OICSG) on August 25, 2022, at UAP auditorium. 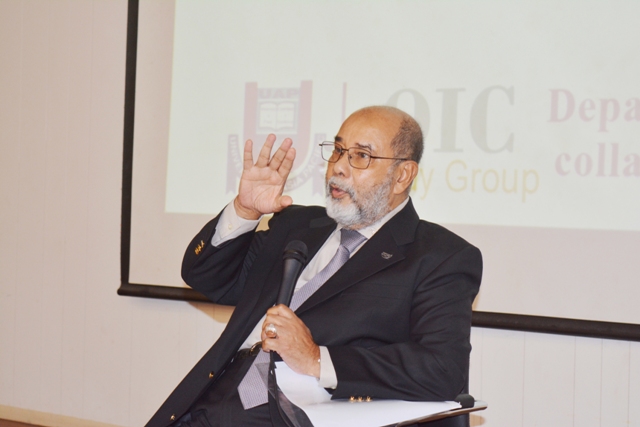 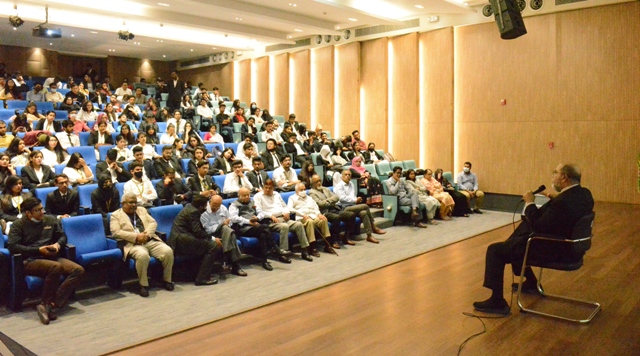 H.E Tan Sri Dr. Syed Hamid Albar, former foreign minister, Malaysia; Chairman of the World Islamic Economic Foundation (WIEF) and OIC Study Group (OICSG) delivered his lecture as distinguished speaker on that occasion. At first, he emphasized on the role of religion in the social transformation. He advised to ensure justice to common people through compassion, unity and cohesion among Muslim states. 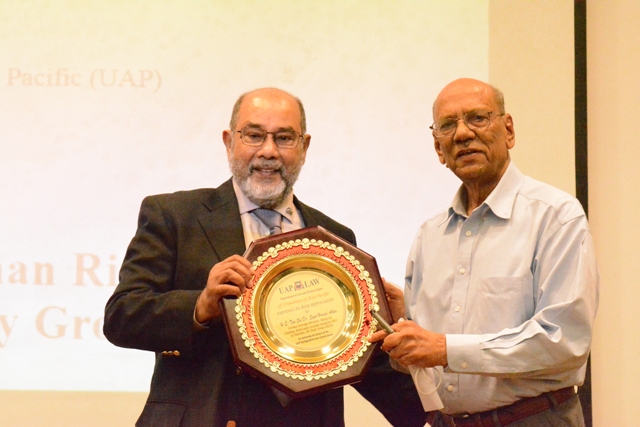 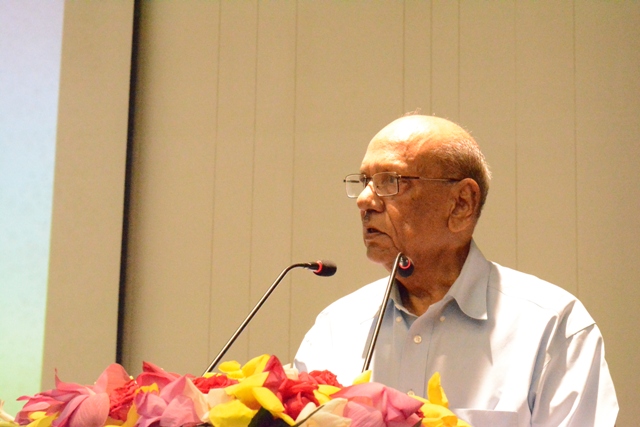 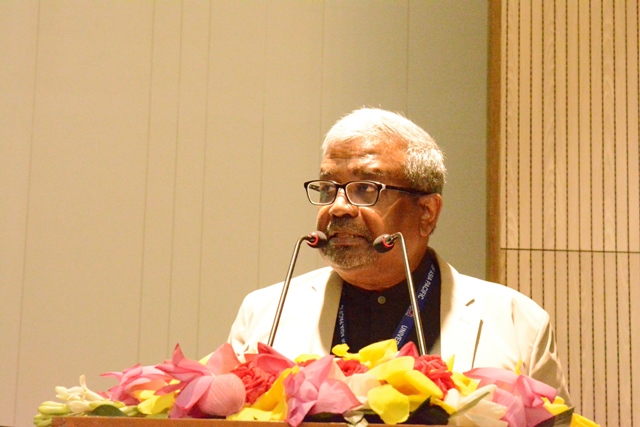 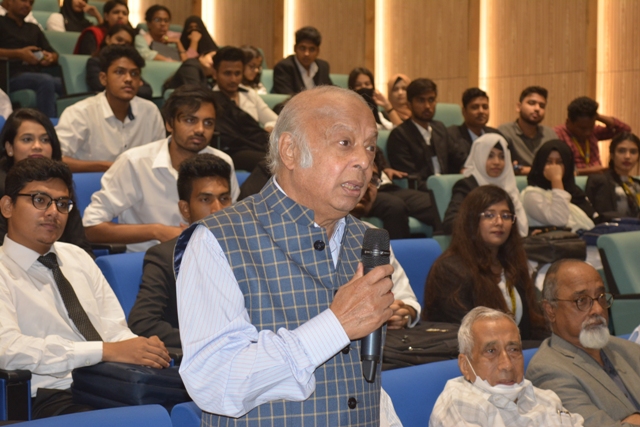 He also added that the Muslim world should have its own narratives for avoiding harshness arising out of the existing misinterpretation. He expressed that modern days are troubled with morals and ethics. He stated that development can be ensured if justice is done between rulers and being ruled. He discussed the importance of maintaining harmony between individual and group interests of a society. At last, he discussed the role of OIC in mitigating the Rohingya crisis in Myanmar. The session was followed by a question-answer segment from the audience. 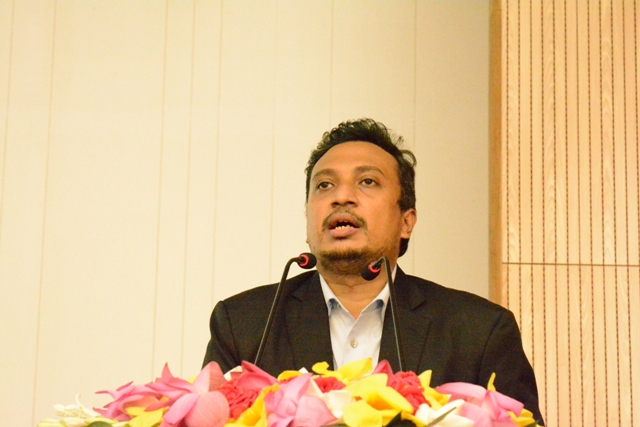 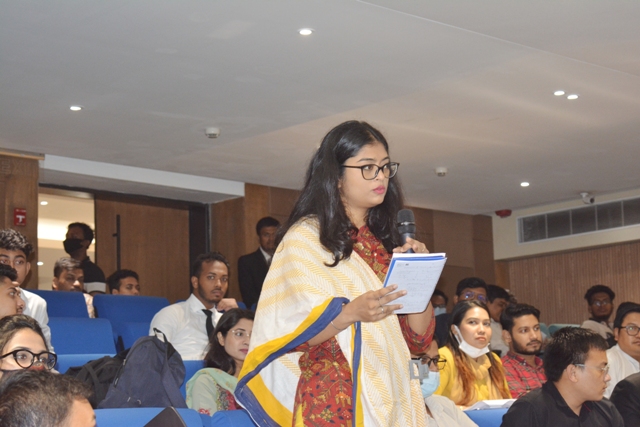 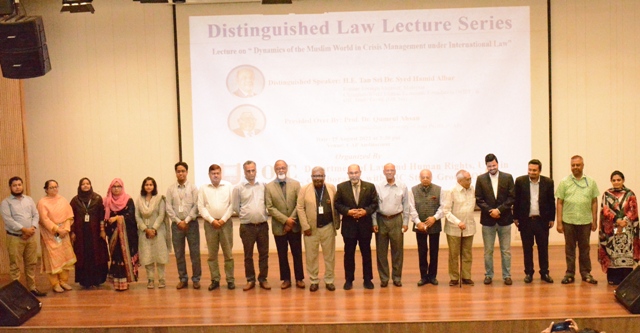 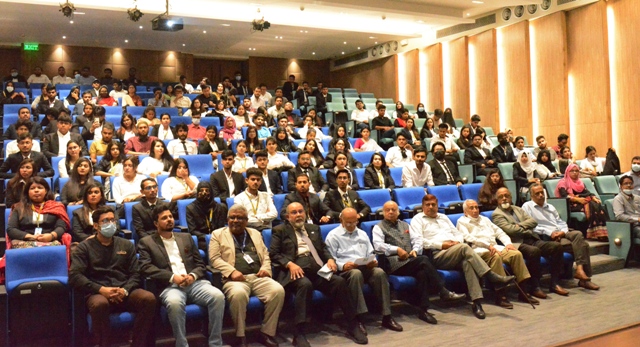