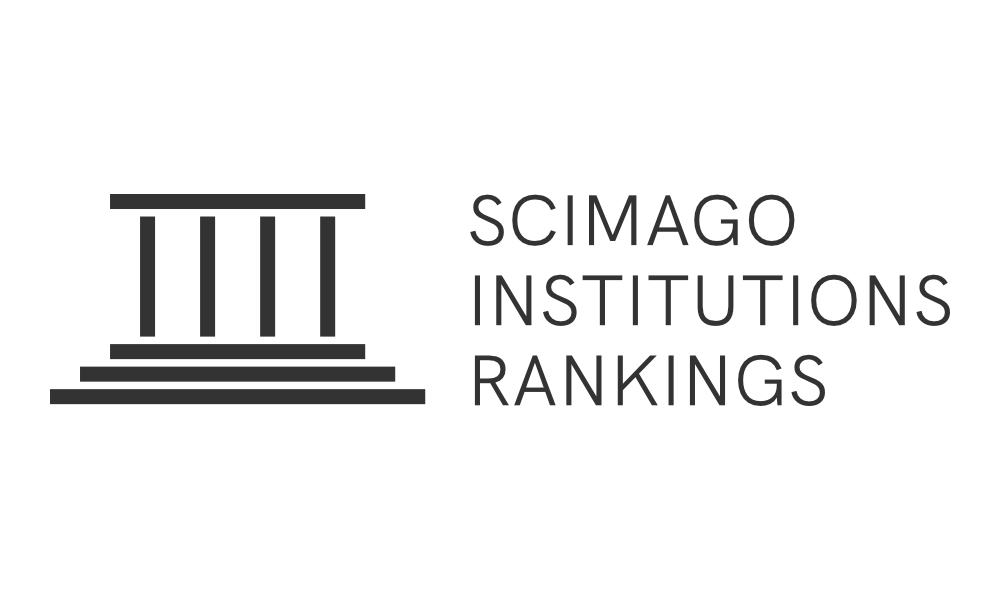 The Scimago Institution Ranking (SIR), 2022, ranks the University of Asia Pacific (UAP) as 2nd among private universities and 18th among all public and private universities in Bangladesh. UAP's World Ranking is 729, and Asia Ranking is 333. The Scimago ranking list includes 4126 premier higher educational institutions worldwide based on SCOPUS data.

The ranking of UAP in Scimago Institution Ranking, 2022 is the outcome of quality research published in top ranked academic journals. This is one of the great achievements of UAP where it has successfully kept its top position and upgraded to overall ranking in comparison with last year. In Bangladesh, UAP is ranked 3rd in Energy and 18th in Computer Science among all public and private universities according to the SCImago Institution Ranking (SIR) 2022 by Subject area.

The SIR is a classification of academic and research-related institutions ranked by a composite indicator that combines three different sets of indicators based on research performance, innovation outputs, and societal impact measured by their web visibility. The inclusion criterion is that the institutions had published at least 100 scientific research publications included in the SCOPUS database during the last year of the selected time period.